Don't see your size? Contact us via phone or email and we may be able to order it for you

There is a story waiting to be told about every designer we bring into our shop and Brave Leather is no exception.

It's often said that accessories make the outfit and we concur. Today we're focusing on leather bags and belts.

For 25 years, BRAVE Leather's collection has been driven by the beauty of the world’s most exclusive leathers alongside an artisan’s commitment to fine detail. Surrounded by the tools of the leather goods trade in his Canadian-based factories, designer Scott Irvine discovers his vision through his materials, his machinery and the rare craftspeople who bring his collection to life. 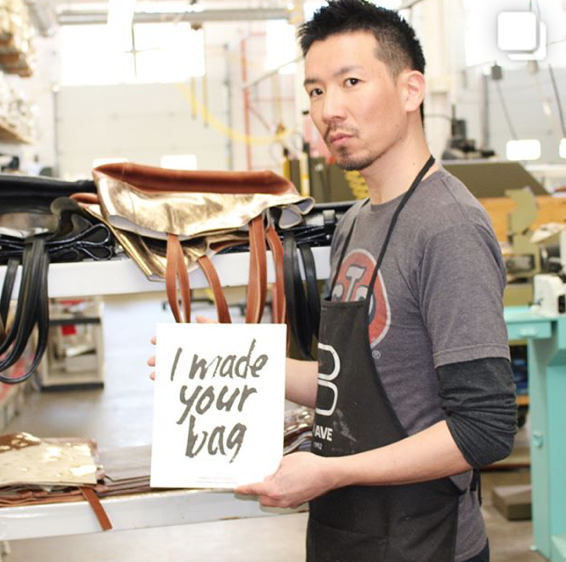 In 1992, BRAVE Leather founder Scott Irvine became the first member of his family to graduate from university. The family's expectation for the burgeoning career of an educated family member was somewhat tempered when Scott announced his intention to become a street vendor.

Selling his hand-crafted leather goods on the street may hardly have seemed to be a lofty profession after spending four years in the halls of higher learning - and yet the year end tally showed sales of $66,000 in just six months - a promising start for what would be become an iconic Canadian brand.

While the street vending business had its appeal, the temperature of the Canadian winter did not. In 1993, BRAVE Leather thus began its journey to become one of the hottest fashion accessory brands in Canada by entering the retail market.

Twenty five years later more than a thousand specialty stores across fourteen countries count themselves among the ranks of The BRAVE Ones.

During this time over 2 million individual handcrafted items have been produced by BRAVE Leather's founder and his team of artisans. Each piece uniquely embodies the company's original simple vision. 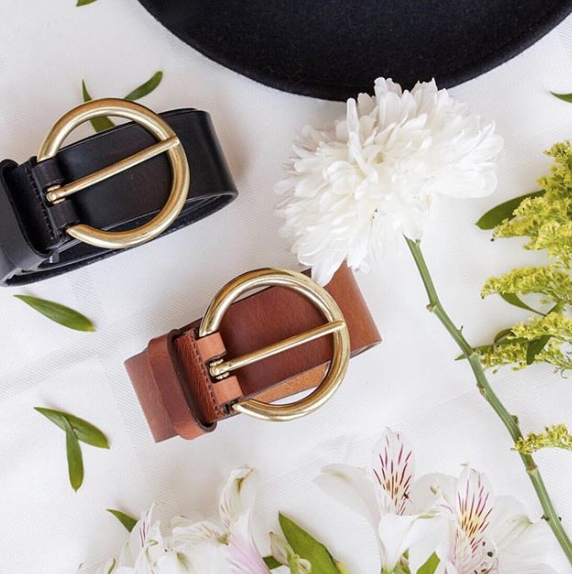 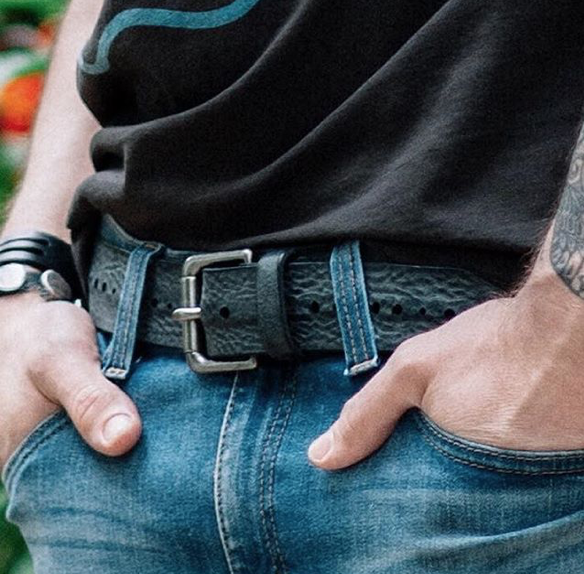 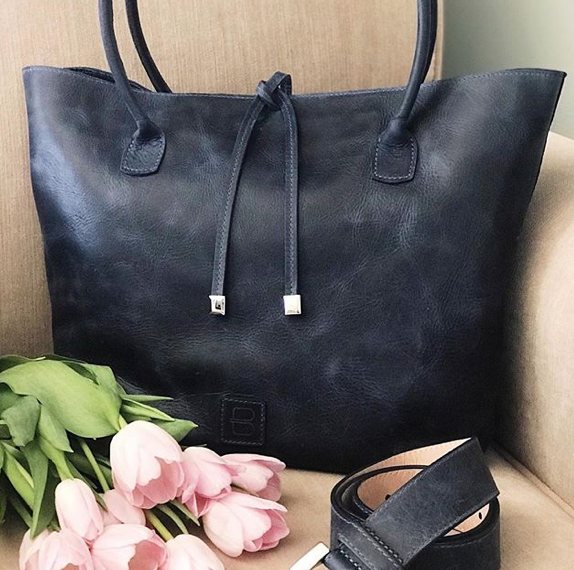 Come in and see what Brave can do for your wardrobe.